After graduating from Singer High School at age 15, Creighton Pugh went to LSU. While at LSU, WWII broke out and Creighton answered his country's call to arms.

Mayor Pugh was involved in the Battle of Huertgen Forest, a name given to a series of fierce battles fought between the United States and Germany in sub freezing weather. This battle became the longest battle on German soil during WWII, and the single longest battle in American Military history. The battle lasted from September 19, 1944 to February 10, 1945, and barely covered 50 square miles. More than 24,000 Americans were killed, missing, or captured.

The military book, "A Dark and Bloody Ground" describes a battle Mayor Pugh was involved in. Company F had half of their mind on their mission and the other half on New Years just a few days away when they looked into the snow covered valley below. What they saw made them forget about New Years for a long time to come. As one soldier recounted:

"It was the biggest gathering of Germans I had ever seen in my life. They were all in white moving in a kind of triangle formation with the base of the triangle headed right for my company. As they were moving almost should to shoulder, they were yelling at the top of their voices, ‘Happy New Year, Yankee Bastards.’ American forces ultimately blunted the German attack." 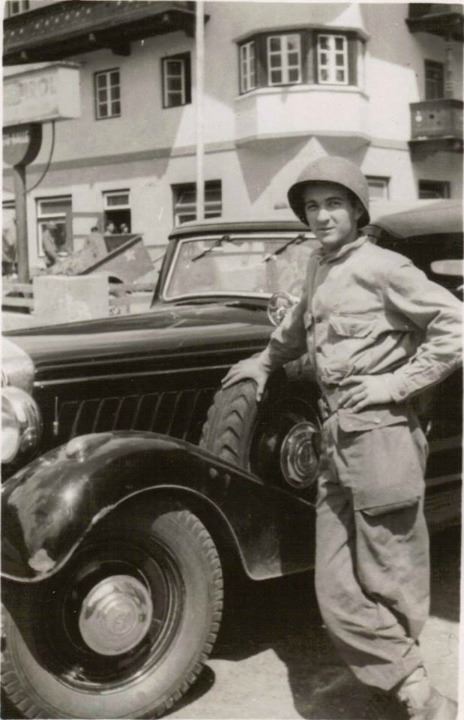 After the war, Creighton resumed his studies at LSU and received his law degree, graduating in the top five of his class.

After eight years as mayor, Creighton returned to his law practice. His service to his community was not yet complete. Creighton also served as the judge of the DeRidder city court, and as Merryville's city judge and city attorney.

Mayor Pugh is remembered as always being courteous and humble. He never exhibited arrogance toward anyone or any group and was always happy to meet with any citizen no matter how trivial the matter or how unreasonable the request. As city judge he was praised for his fairness and compassion for those who came before his court.
/QuickLinks.aspx
[]