DeRidder was named for Ella de Ridder, the sister-in-law of a Dutch railroad financier. Her family originally came from the small town of Geldermalsen in the Netherlands where she was one of thirteen children. She ran away from home at an early age and was presumed dead by her family who only recently discovered that she had traveled to the United States. The town was named for her by her brother-in-law who brought the first railroad to Southwest Louisiana.

Prior to that, the little town was known as Schoval. The Dutch-financed train line to DeRidder came in 1902. It was the Pittsburgh and Gulf Railroad. It was later called the Kansas City Southern. 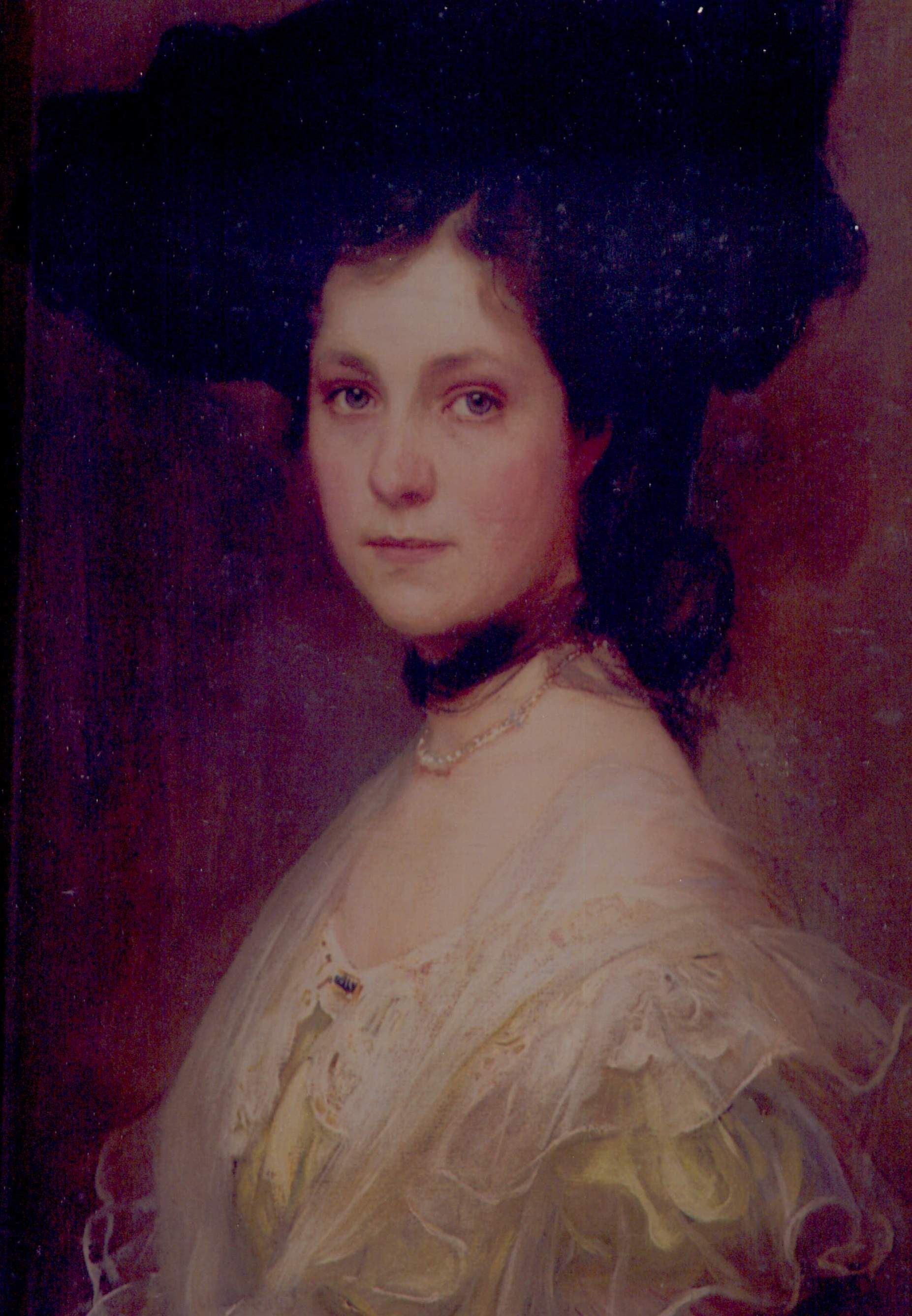 
The July 26, 1924 DeRidder Enterprise stated: "The first house in DeRidder was made of logs and covered with board shingles, split by hand from the logs of the forest. It was constructed in 1893 and was the old homestead house of Calvin Shirley, who was the original owner of the land upon which the first business house and residence of DeRidder were built. Mr. Shirley homesteaded the 160 acres (0.65 km2) which was later platted and became the original town-site of DeRidder."


According to Eva Stewart Frazar, whose family came to DeRidder near the turn of the century, "The largest pine in the world grew where DeRidder now stands - or so it is claimed by timber men who knew."

About the origin of the town, she says, "...the Kansas City railroad was built from Kansas City to Port Arthur - and came right through here about 1896. By 1898 the trains were running. The post-office was named Miersburg for the postmaster whose name was Miers. The railroad workers had used this spot for a camping place for the workmen - and people wanted to get near the railroad - so 160 acres (0.65 km2) of land was bought for the town site.”

"Immediately following the purchase of the town site, a ramble of rough houses were hurriedly built out of rough lumber... By 1898 the town consisted of nearly 300 people and a number of shack homes and a sawmill. C. Landry and Mr. George Heard had a hotel. There were about 5 small stores, besides. West Brothers had a Rous Racket store on the east side of the track."

By this time DeRidder had a sawmill, and timber was the prime industry of the area. The Longleaf Pine was the primary tree used in the industry. In 1903, DeRidder was finally incorporated as a town.
/QuickLinks.aspx
[]