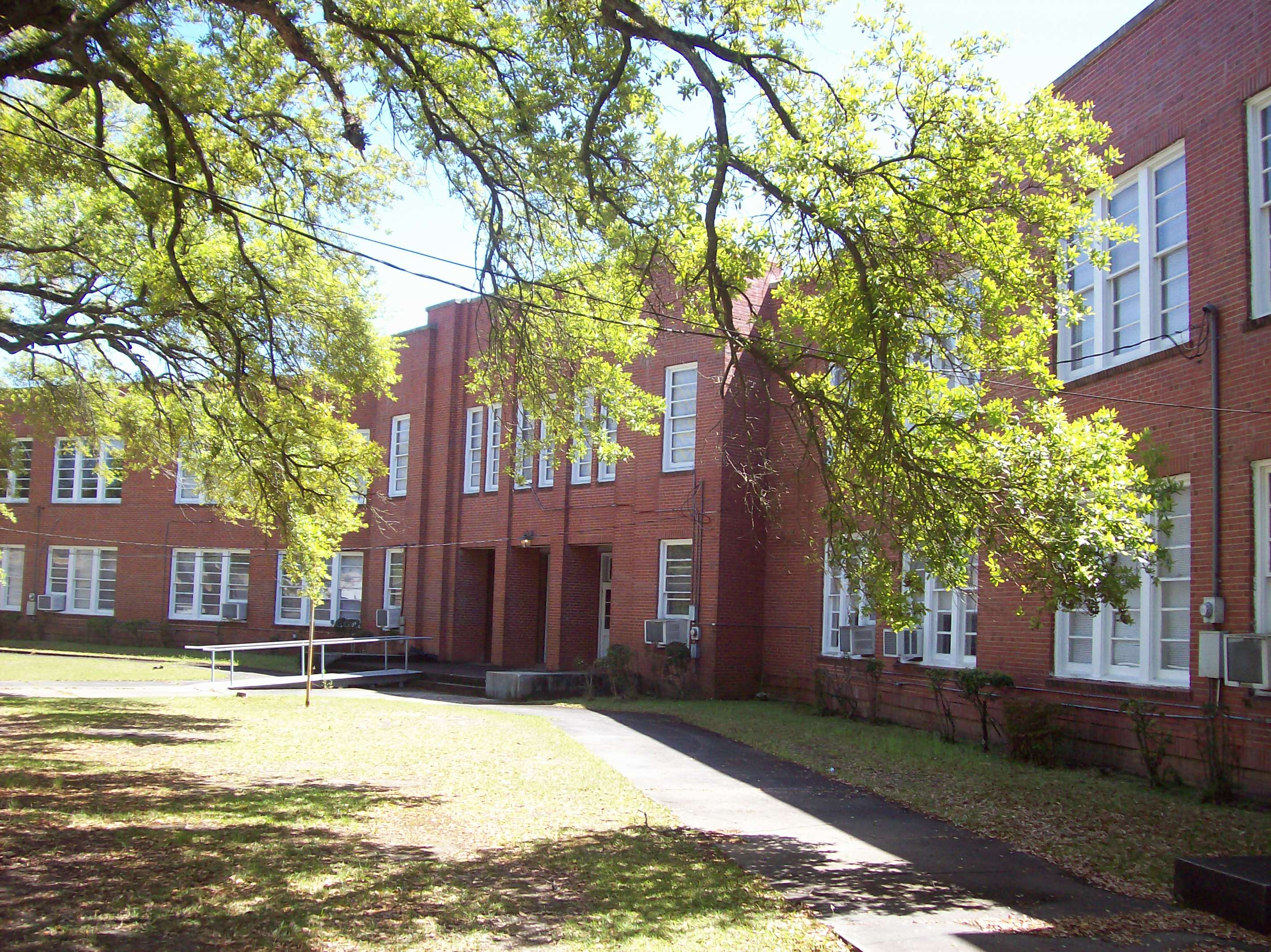 The old First Street School, former DeRidder Grammar/Elementary School, sits like a fortress on the corner of First and Pine Streets.

Constructed in 1941, it was built on the property where the previous elementary school was located. That school burned in 1938.

The First Street School was the third school to be constructed on the site. The land was used for educational purposes, dating back to 1906.

With two stories, the school encloses approximately 58,500-square-feet of space. It has concrete floors, heavily reinforced walls and in more recent years, has received roof repairs as well as revamped restrooms.

The main classroom wing was built in 1939-1940 as part of a Works Progress Administration (WPA) project. It was designed by architect Max J. Heinberg, of Alexandria, who notably designed the current Gemiluth Chassodim Synagogue in Alexandria..

Heinberg was known for his unique architectural features regarding modernism, light and sound. He would be called upon again in 1949 to design the 1,100 seat school auditorium and a classroom addition. The auditorium, which also had a balcony, was a central part of community life in DeRidder for decades.

The First Street School was in continuous use as a school facility until 1980. It was placed on the National Register of Historic Places in 1998.

For more information on the First Street School and its usage, contact the City of DeRidder at 337-462-8900. 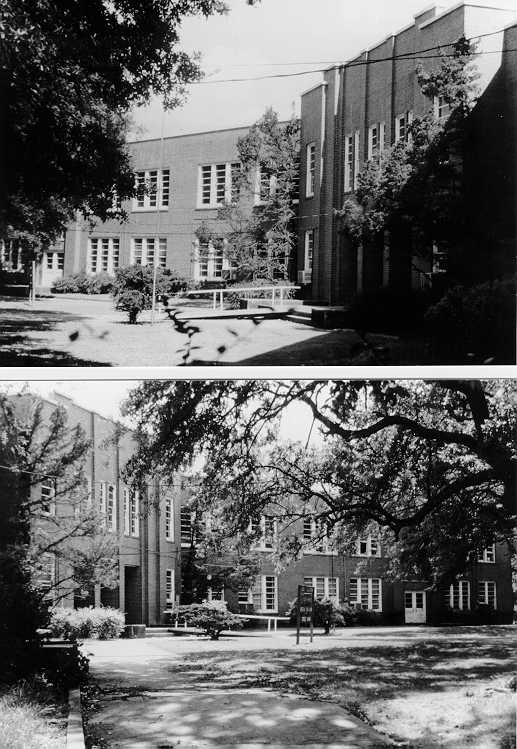